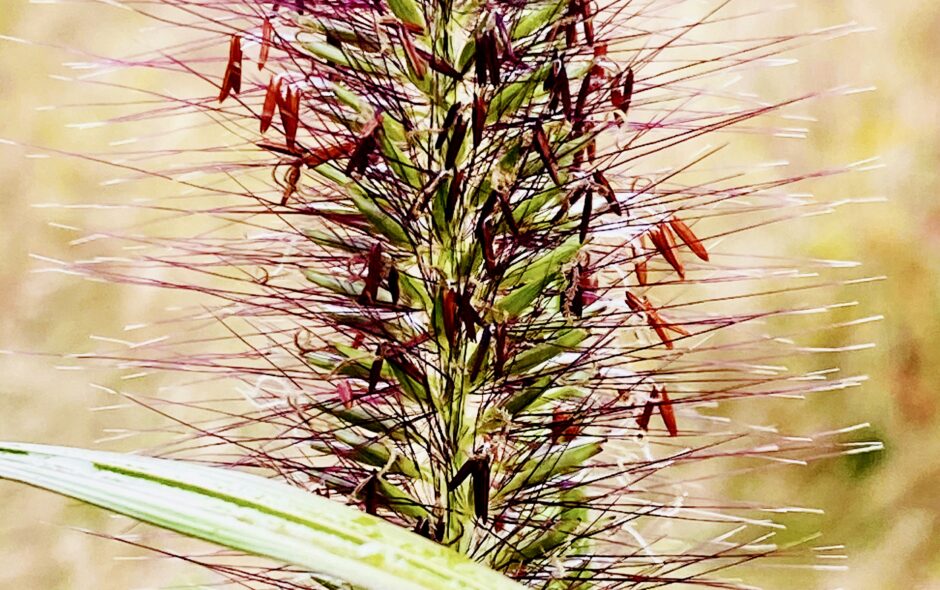 There is the field I imagine & then the field I step into.
This bright study is more or less self-explanatory. If the cave
painters knew viewers would wait in long lines, or that digital
representations would be gazed upon from the comfort
of sofas on tablets & devices, would they have amplified tones
of ochre, red & yellow? Or drawn the black lines thicker with a steadier hand?
Without society, without culture, there are no neatly outlined, named,
categorized colors; there are only infinite colorations forming an improbable
continuum. Or made portraits of themselves instead of animals leaping
across stonewalls; or painted them pornographic to shock & excite?
Caves have been closed off to visitors; a simple puff of breath
causes acidic particles to accelerate the colors’ fade. Yellow—
the best shade to depict the level of attachment I am capable of. The studies
of pressed fall leaves & color paper do not need detailed description. Notice
how different they are, & see them as independent work…While driving:
house-paint peeling & yellowing on dilapidated clapboards; the sky
a bowl of lemons; seated in silence while images blur, the motion,
that blurring even after the car ignition’s killed. Over the course of
centuries, color was first defined as matter, then as light, & later
as a sensation: that of light falling on an object received by the eye,
& transmitted to the brain. The gardener selects & curates a living palette.
Sunflowers, he starts inside & directs an oscillating fan. Pressure from his
artificial wind pushes on the stalks; they grow stronger. Repeat this process daily.
Classifying colors in the order of “nobility” was one of the favorite preoccupations
of the heralds. If yellow was considered as gold—or was its very name
in the language of heraldry—it came first. Painters in the 17th century,
at the height of the Dutch tulip industry, knew to mix innumerous shades of
yellow, but only now do I arrive at what she said: “You’re a Twinkie.
You know, yellow on the outside, white on the inside.” For their palette
of yellows, painters also used exotic tree resins (like gambage, which provided
solid, bright, but unsaturated tones) and lacquers. While on the walls
of the gardener’s backroom, he plans an execution of color, selects images
from seed catalogs, arranges the brightest hues & dreams a burst of staggered
blossoming in the heat of summer’s rapid haze—for now, the fan oscillates.
Usually, we think of an apple as being red. This is not the same red as that of
a cherry or tomato. A lemon is yellow & an orange is like its name.
In the lapis blue vase, five sunflowers clustered & I arrive home to a tower
of silence, golden-sun-beauty-caught & how I want these petals to mean more
than just a gesture. The lasagna was layer upon layer of thick creamy cheese.
I did the dishes. 4 equal rectangles of the same color, a translucent yellow,
overlap each other in a systematic order which produces 4 different yellows
separated by 3 different kinds of boundaries. Any good gardener can distinguish
between ragweed & goldenrod. “Asian don’t raisin.” I slap on sunscreen anyway.
Yellow bellied = to be cowardly & afraid. There is a Korean saying that a person
is born behind a screen and dies behind a screen. In the past, when it was common
for babies to be born at home, a folding screen, called byeongpung (lit.“wind
blocker”) in Korean, would be used to turn a space into a delivery room.
Put me back in the cave with the others. With seeds from the sunflowers, stuff my face.
In the morning, yolk broken streaks across the frying pan & only when I step back
into the field flush with goldenrod, at dusk, do my ancestors’ faces gleam golden
their waning welcome, then finally I believe it—all revelation
is incremental. A wound.

[Note: sentences in italics are borrowed from the books Yellow: History of a Color by Michel Pastoureau, translated by Jody Gladding and Interaction of Color by Josef Albers. “Byeongpung: The Folding Screens of Korea” by Min Jung” is also referenced.]

Sarah Audsley, an adoptee born in South Korea and raised in rural Vermont, has received support for her work from the Rona Jaffe Foundation and residencies from the Vermont Studio Center and the Banff Centre’s Writing Studio. Her work has been nominated for a Pushcart Prize and Best New Poets 2020 and appears in New England Review, The Cortland Review, Four Way Review, The Massachusetts Review, Tupelo Quarterly, and Pleiades. A graduate of the MFA Program for Writers at Warren Wilson College, she lives and works in Johnson, VT.