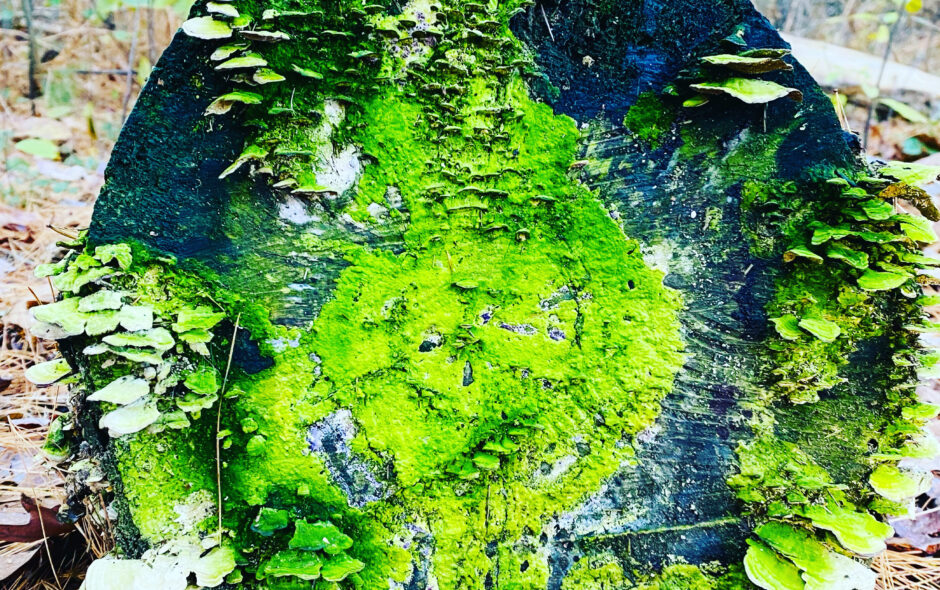 What does it mean, this life of hunt or beg,
the attrition of incisors and the mange? His office work’s
gone strange. Don’t try to lick where his tail’s been sheared
or the clawmarks under his eye that filled with flies.
He’s walking now but has forgotten how to open up
his files. That black buffalo was strong. She’d never
let him on her cub, though he wanted to hold her
in his mouth. He likes his meat dragged to his feet
and cut up small. Eaten slow. Let him wipe the hard
drive of where impala go. Lay down beneath the glass-
green lampshade beyond midtown’s great gray
outcropping, enough bucks to stretch out full-bellied,
eyelids closing on the TV, golf ball rolling—
slowly, deftly— into its proper hole.

To be called the thing
your body’s used for,
that’s metonymy.
I’ve never heard
a woman called
Fuck but I don’t
speak all the
languages. It’s true
in English women
call men Dicks.
When I look at
an elephant I don’t
see a billiard ball,
but marauders
did. Using only her
head an elephant
can level a tree
or a hillside. I recall
a coffee table
of a distant cousin
made from an
elephant’ ear.
Its legs were made
of legs (and feet)
which had thin,
black bristles,
which I in horror
touched. An elephant
may flap her ears
before charging,
before laying you
flat as a table. She
may call you Man
or Beast or she
may call you Table.