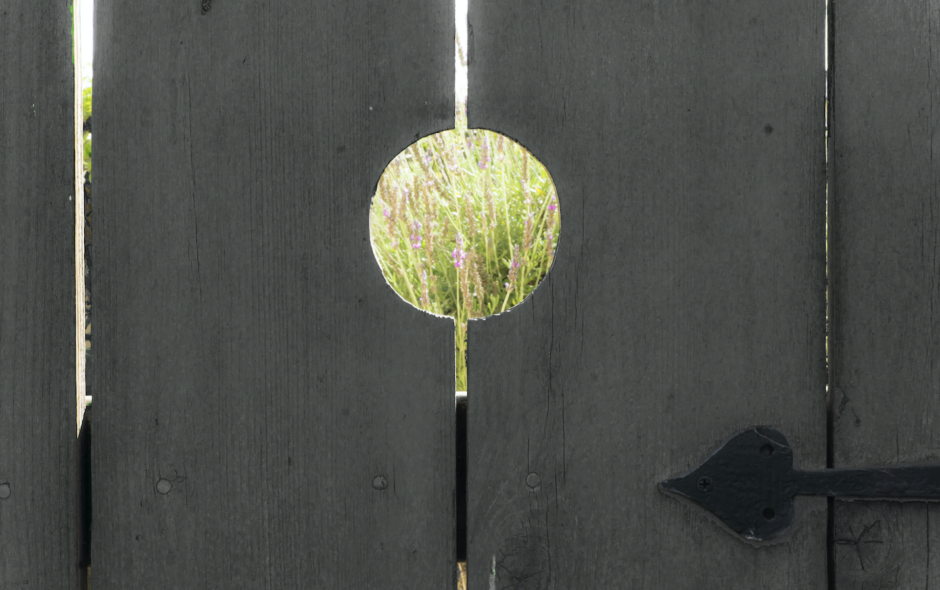 was where they went
after the oracles, pushing wide—
with extended wings—the twin doors,
harried after news from the sibyls
gathered at the cistern pump;
the chickens’ smooth, white feathers ruffled so
no one noticed the sharp smell of sawdust—
not of the barnyard, though oracular as well.
For these fellows, none of them
were headed to an enviable end. But

the tavern, looking nothing
like a poultry house, pig pen or
sheep shelter, resembled, if anything
from their experience, the butter dairy.
At least the butter dairy of their day
when inside walls were lined
in shelves of shallow pans.
Here, however, the tins contained
not mothers’ milk, open to currents
of cool air and darkness, but whiskey, bird
whiskey. And if you’ve never been drinking
with a chicken, you have no idea
how potent bird whiskey can be. It
knocks you down, sits you back up
and sends you, by mistake, not to the
piggery, as false prophets
would have it, but all the way back
to Ohio from whence you were shipped
to New York and the sisters of the cistern.
And now, in your original state and
knowing there will be no warning,
you live in constant need
of surety and the camaraderie
found only at the so-far-away-as-to-be
nonexistent Chicken Tavern.

A Couple of Feet Out of True

So the chapel needs more dirt, in the language
of the soil mechanic.  And then tie rods to hold
the right wall, and then one might request
Michelangelo.  But he is on a horse to Bologna,
and years ahead of him lie the years
as subversive, not submissive, to a pope,
though who could see this when looking upwards,
the ceiling so far from view that only
the painter knew half the figures
too small, and the commissioned Christ nowhere
to be seen among the beauty of the flesh of so many
naked bodies, and Sibyls, the Persian Sibyl robed
in softest emerald, God titanic in lavender, and Old Testament
prophets who never dreamed their dreams might come true—
a boy-god brighter than the rabbis and whose father
never touched the boy’s mother,
but to lead her on a donkey, Mother
an updated Leda
surrounded by wings
once assigned to swans.